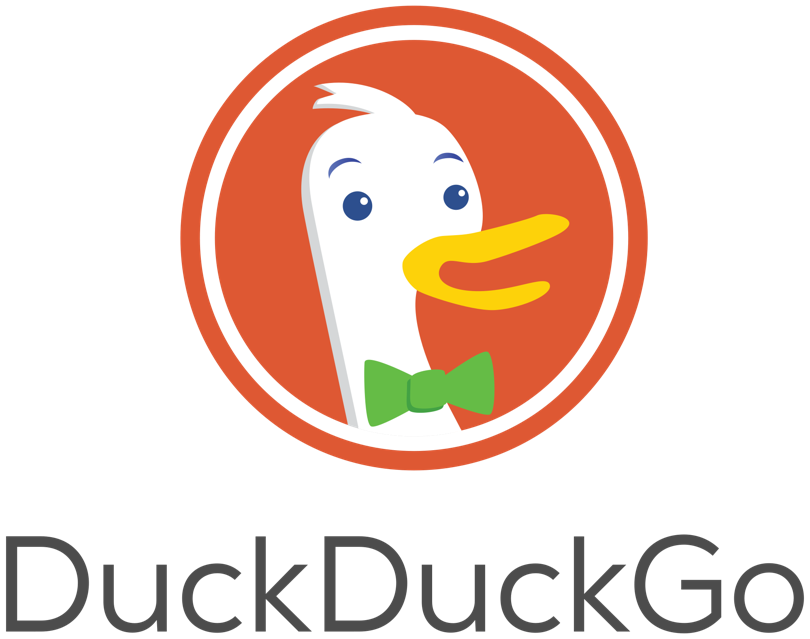 DuckDuckGo: what is it and how does it work?

Increased state surveillance, countless security breaches and widespread concern about data sharing have spooked many of us into wanting to protect our privacy more than ever.

Despite bubbling almost under the radar for nine years, anonymous search engine DuckDuckGo is now finding its stride in this current climate. In January, it announced it had passed ten billion searches, with four billion occurring in 2016.

DuckDuckGo describes itself as “the search engine that doesn’t track you”. It promises not to use cookies to follow users and says it doesn’t collect any personal information on those who use it. Even your IP address is hidden.

“We protect your search history, even from us,” founder Gabriel Weinberg told WIRED.

How is it different to Google and Bing?

When you click on links from Google and Bing, even in private mode, the search terms are sent to the site you’re visiting in the HTTP referrer header. When you visit that site, your computer automatically shares information, such as your IP address. This information can be used to identify you.

DuckDuckGo calls this “search leakage” and prevents it happening by default on its search results. Instead, when you click on a link on the site it redirects that request in such a way to prevent it sending your search terms to other sites. The sites know that you visited them, but they don’t know what search you entered beforehand, nor can they use personal information to identify you.

DuckDuckGo additionally offers an encrypted version that automatically changes links from a number of major sites to point to the encrypted versions, including Wikipedia, Facebook, Twitter, and Amazon.

Is it available on Tor?

Another way to prevent search leakage is to use a proxy. DuckDuckGo operates a so-called Tor exit enclave, which means you can get end-to-end anonymous and encrypted searching. Entering !proxy domain into DuckDuckGo will automatically route you through a proxy but proxies can be slow, and free proxies (like the ones DuckDuckGo use) are funded by advertising.

Ultimately, DuckDuckGo leaves the choice of protection to the user. You can deviate from the default on its settings page by toggling the redirect, or in the address bar settings.

How does it make money?

While many websites and search engines collect data on you to sell to advertisers, DuckDuckGo takes a different approach – keywords.

“If you type in ‘car’ you get a car ad, if you type in ‘mortgage’ you get a mortgage ad,” Weinberg said. “We don’t need to know about you or your search history to deliver a lucrative ad.” Weinberg added tht DuckDuckGo doesn’t need “a lot of adverts” to make money and keywords are all it needs.

Will DuckDuckGo give information to police?

DuckDuckGo said it doesn’t receive law enforcement requests because there is no data to request. “I think that law enforcement has essentially understood we don’t have anything to give them; they don’t really come knocking for things,” Weinberg said.

“Most of these laws are about turning over existing business records and we don’t have any records to turn over. There’s really nothing to take from us.”

Why the name DuckDuckGo?

DuckDuckGo doesn’t have an elaborate or hidden story behind its name; Weinberg simply liked it. It derives from the Duck, Duck, Goose game, but isn’t a metaphor, and, just like Google has become a verb for searching, the company instead use the term “Duck it!”